For many people, success is shaped through a complex course of events, influences, and opportunities. Some choices are strategic and some seem to be a result of pure luck, but each equally impactful and important to the end result. For Kim, hometowns, culture and the power of time itself have played a huge role in her journey to success. From foreign cultures to pop stars, Kim has found inspiration in everything around her, always remembering the power of the places we choose to call home. 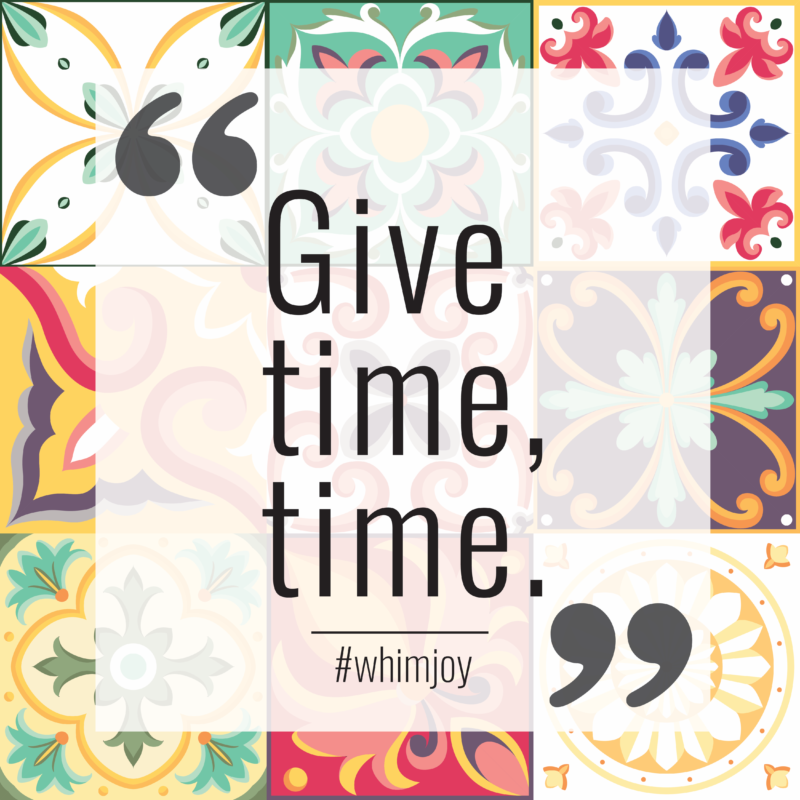 I have lived in many home towns in 44 years. Each town has played an important role in who I am and where I’ve come to be. About 16 years ago I was living in the Caribbean (Humacao, Puerto Rico, specifically). The twin towers had just collapsed the year prior, and I wanted to leave mainland United States. Because fear can take hold when information isn’t readily available, I leapt at the opportunity to take my young family from California to a remote location in Puerto Rico where I felt they may be safer than where we were. Instead of becoming a hiding place, it became the place of Genesis for me. Puerto Rico changed me. The people changed me. I learned of the beauty the Hispanic culture offered with their love of family and their generosity to strangers.

They are also incredibly patient. A common phrase is “Dame Tiempo, Tiempo”. Give time, time. I think back on that profound phrase often. Don’t rush time. If it hasn’t happened yet, I’m not ready or the idea isn’t ready. How beautiful it is to let time mature an idea or a thought? The Puerto Rican’s focus on family propelled me to move back to Texas, my birth state. My mom and dad were there, and I had a new focus on what living a full life really meant.

In 2005, I made my way to Dripping Springs, Texas, after repatriating for a year in Ventura, California. Though I had left Puerto Rico, Puerto Rico hadn’t left me. I still listened to Reggaetón music and Ricky Martin, the first son of Puerto Rico, along with binge watching every Jennifer Lopez film I could get my hands on. Even though JLo came from Brooklyn, she was Puerto Rican or Nuyorican. I stumbled upon her movie, The Wedding Planner, on TV. It had originally come out in theaters in 2001 the same year I decided to pack up and move to Puerto Rico. Interestingly, I hadn’t watched the movie yet. It wasn’t time yet. “Dame Tiempo, Tiempo”. Time needed to mature me. After watching the movie, I knew I wanted to become a wedding planner. To me, it was a message from my hometown in Puerto Rico, from the people of Puerto Rico, that my future would be found in the wedding business. And, the leading man, Mathew McConaughey was from Austin, Texas, just a stone’s throw away from Dripping Springs, my new hometown to-be.

When I first arrived in Dripping Springs, I phoned a girlfriend and proclaimed I had landed in Mayberry, it felt like a scene straight from The Andy Griffith Show. It was a tiny town with a church or a taxidermist on every corner, it seemed. I immediately started questioning my dream of starting a wedding business. What could this sleepy town offer? Oh, was I wrong! Dripping Springs offered opportunity in spades. Through working with the Chamber of Commerce and the Planning and Zoning Committees, I met everyone in town and learned how to communicate my vision and dream to other like-minded people. I married a local and we opened a wedding venue. The rest is history.