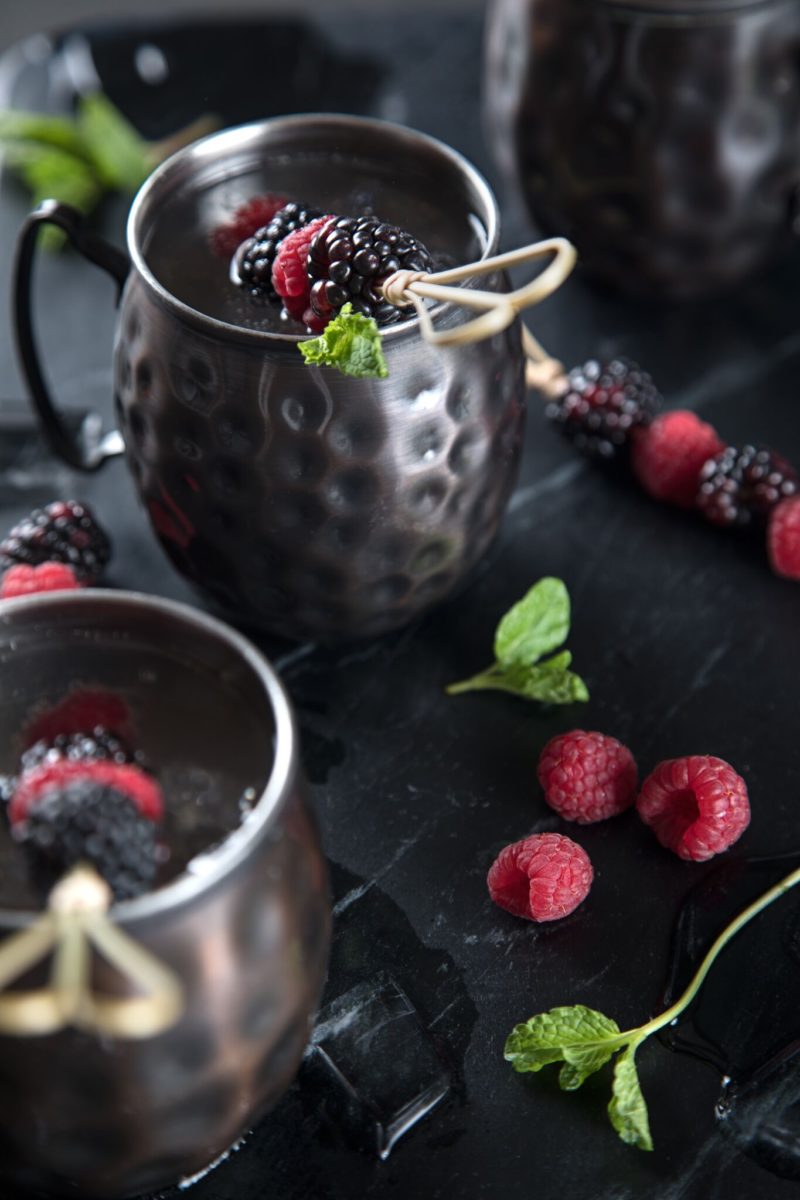 It’s ok, I understand, don’t give up yet! Just one more gas receipt needs to be put into turbo tax. SSSHHHH, you don’t need to admit you should have went to an accountant instead of taking on itemizing by yourself. The commercials made it seem so easy! Almost done, just click submit! Success! Why did we not invest in a confetti gun for this very moment? Fireworks? Anything? Okay, maybe you aren’t going to get that epic of a celebration, but can we at least get a slow clap, right? Well you listen here, were celebrating with you and the crowd is going wild! You are officially done with your taxes and have 10 months to go before you have to question why you don’t just live off of the land in the Alaskan wilderness.

Fear not, we’re here to get you through with a cocktail worthy of such an occasion. This is not the moment for an ’82 Bordeaux. This is not the time for a full bodied 200 calorie IPA that you only have once in a blue moon because, you know, carbs. This is the moment that you need to break out the hard stuff. Now when I say hard liquor I mean a Berried Moscow Mule not shots of Sambuca -we all remember how that ended up in college. A Berried Moscow Mule is simple to make, easy to enjoy, and just what you need this tax season!

Before you start to make this drink, you are going to want to pour your Vodka into a carafe or container and then add around a half pound of assorted berries. Allow the Vodka to sit overnight either in the refrigerator or on the counter. (Tip for infusing – you can either muddle the fruit in the liquid or leave out at room temperature to infuse). After the vodka has taken on the flavor of the berries, it is almost time to enjoy that drink.

Typically, a Mule is served in a copper mug but I would be lying if I didn’t say that a Paw Patrol sippy cup doesn’t work just as well. 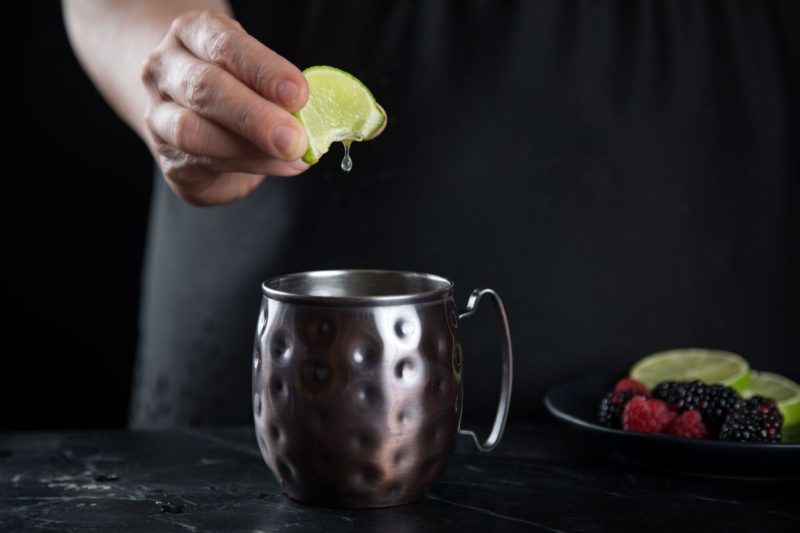 First, squeeze a large wedge of lime into your cup to add that nice acidity to your drink. Second, pour 2 ounces of vodka and 3 ounces of ginger beer into your cup. The bartender trick here is to pour the liquor and the mixer at the same time so that they naturally mix together. 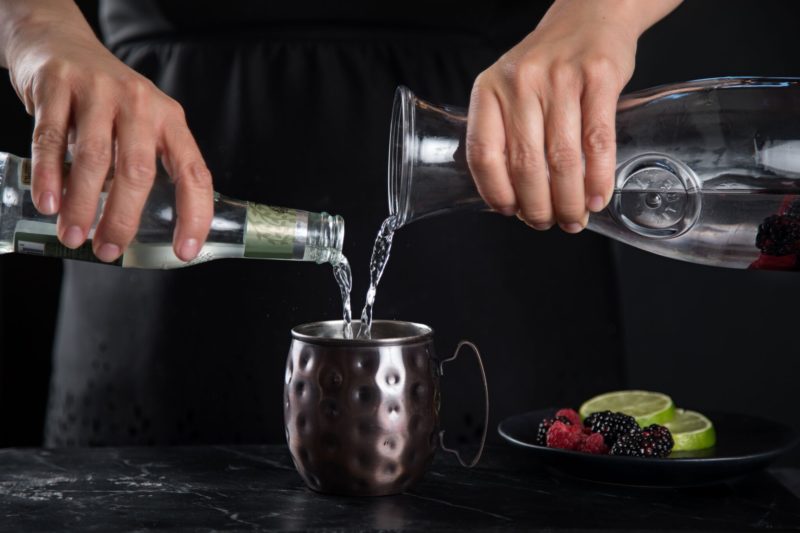 You will want to do this anytime you have a drink that involves a carbonated beverage because if you try to shake it then it will come out flatter than a joke in my house when the Cowboys are beating the Giants.

Next, skewer an assortment of berries to serve as your garnish, or stirrer, or dinner, since you probably haven’t cooked since those W-2s showed up! Enjoy, you deserve it! 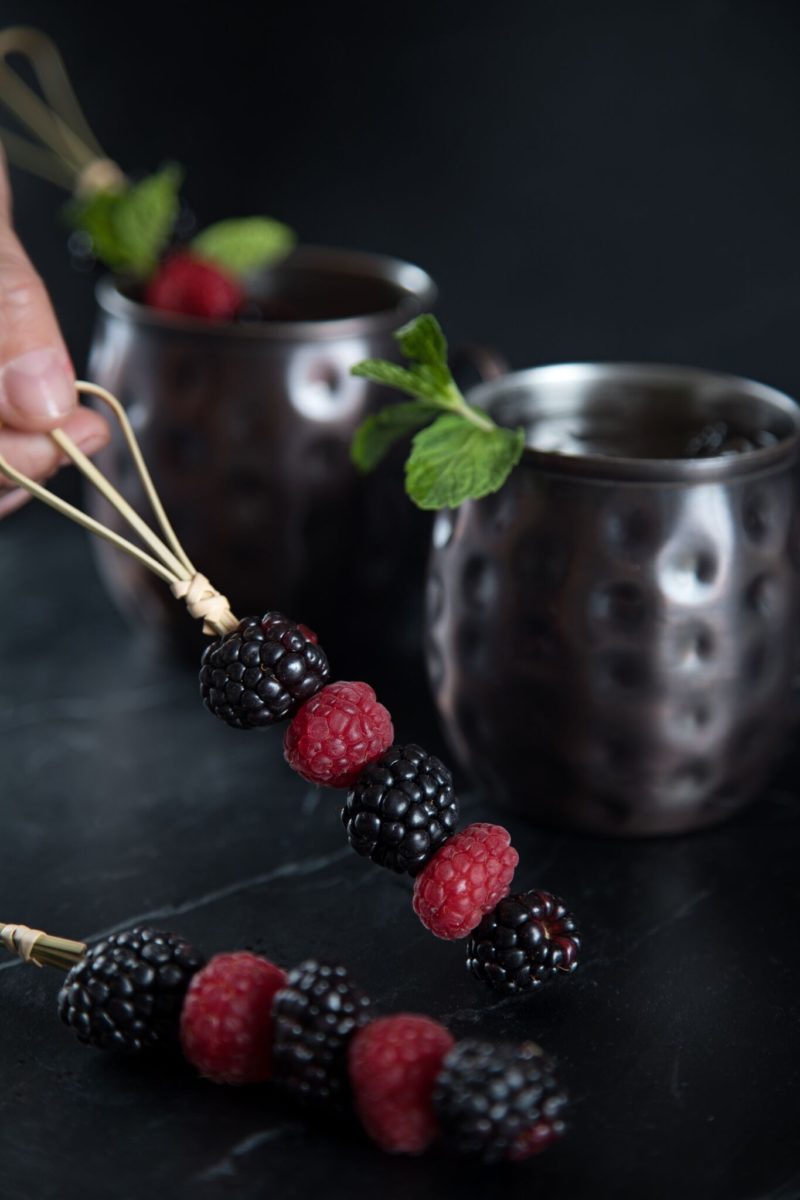 Stay tuned for the next installment of your friendly neighborhood drink blog and remember, “the first rule of fight club is you don’t mention fight club”, or in this case- taxes.